Several recent studies by prominent research groups demonstrate that school gardens create learning outcomes in both the garden as well as in the wider context of education. School gardens like the one at Tustin Memorial Academy promote development of independent learning and citizenship skills.
The Royal Horticultural Society, in partnership with the National Foundation for Educational Research conducted a one-year study, which revealed that school-based gardening generated many beneficial outcomes for students.

The study revealed the following findings:

Another study sought to establish a connection between the gardening curriculum and improved dietary habits. The three-year study at the University of California, Berkeley revealed that students studying a curriculum of gardening, cooking and nutrition have significantly better eating habits than children who don’t get the same instruction. Expect to see future longitudinal studies exploring various themes associated with student gardens and their effects on both the student population and the community at large. 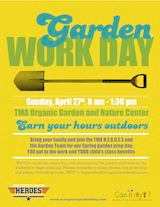 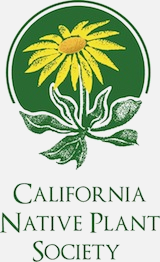 Fall, 2013, we were awarded $200 from, The CA Native Plant Society, OC Chapter, to expand plant selection in Butterfly Garden

Spring 2014, we were awarded $500 from, Western Growers, to strengthen existing nutrition education programs. This is our 2nd award from Western Growers.

Slow Food OC $2000 Grant for Green Bucks program. Green Bucks are awarded to students for enthusiastic engagement during their garden visits.They can redeem it for a healthy .50 treat sold at our after school Produce Stand Sale. 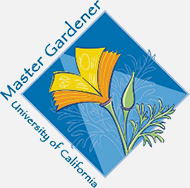